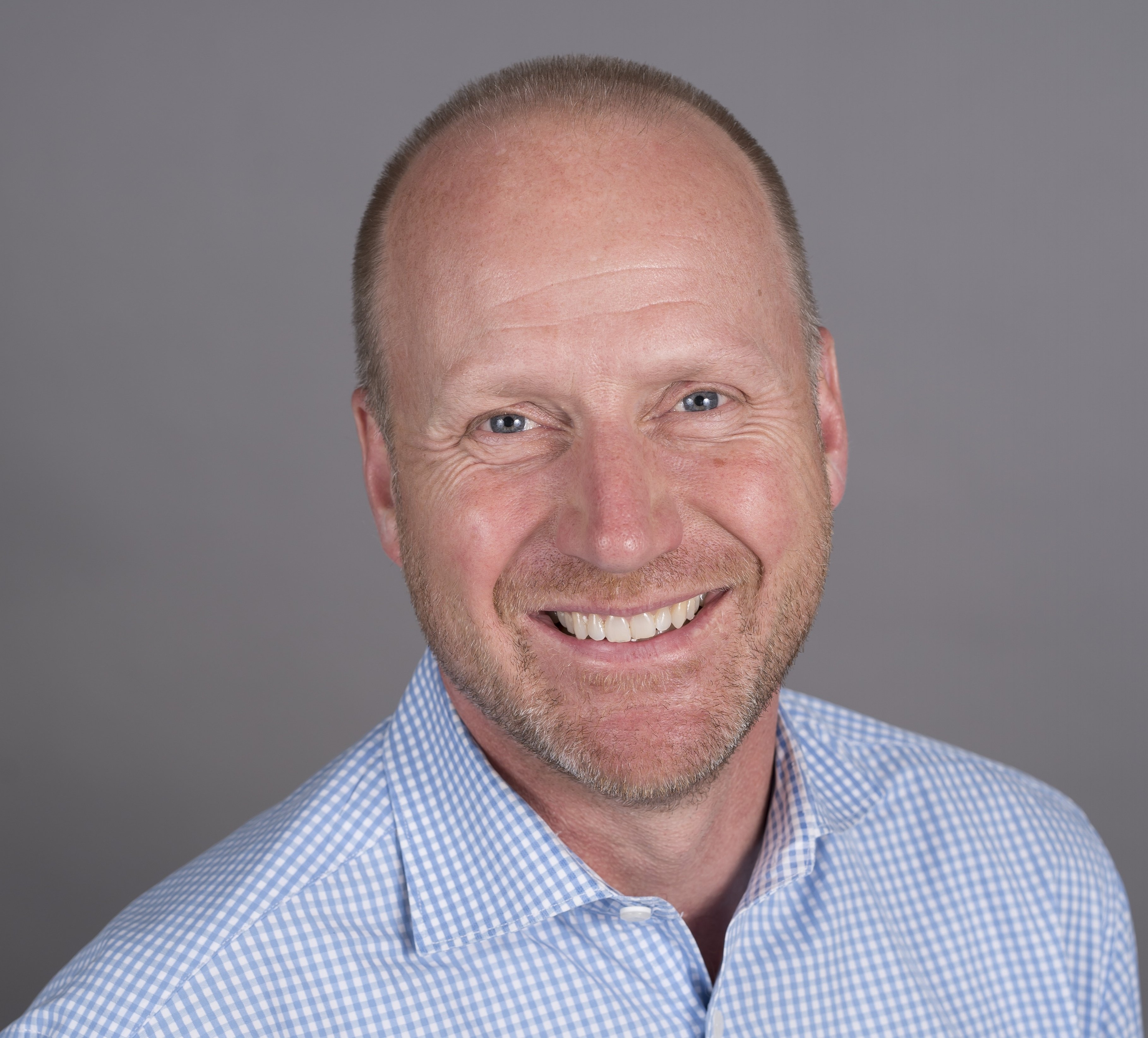 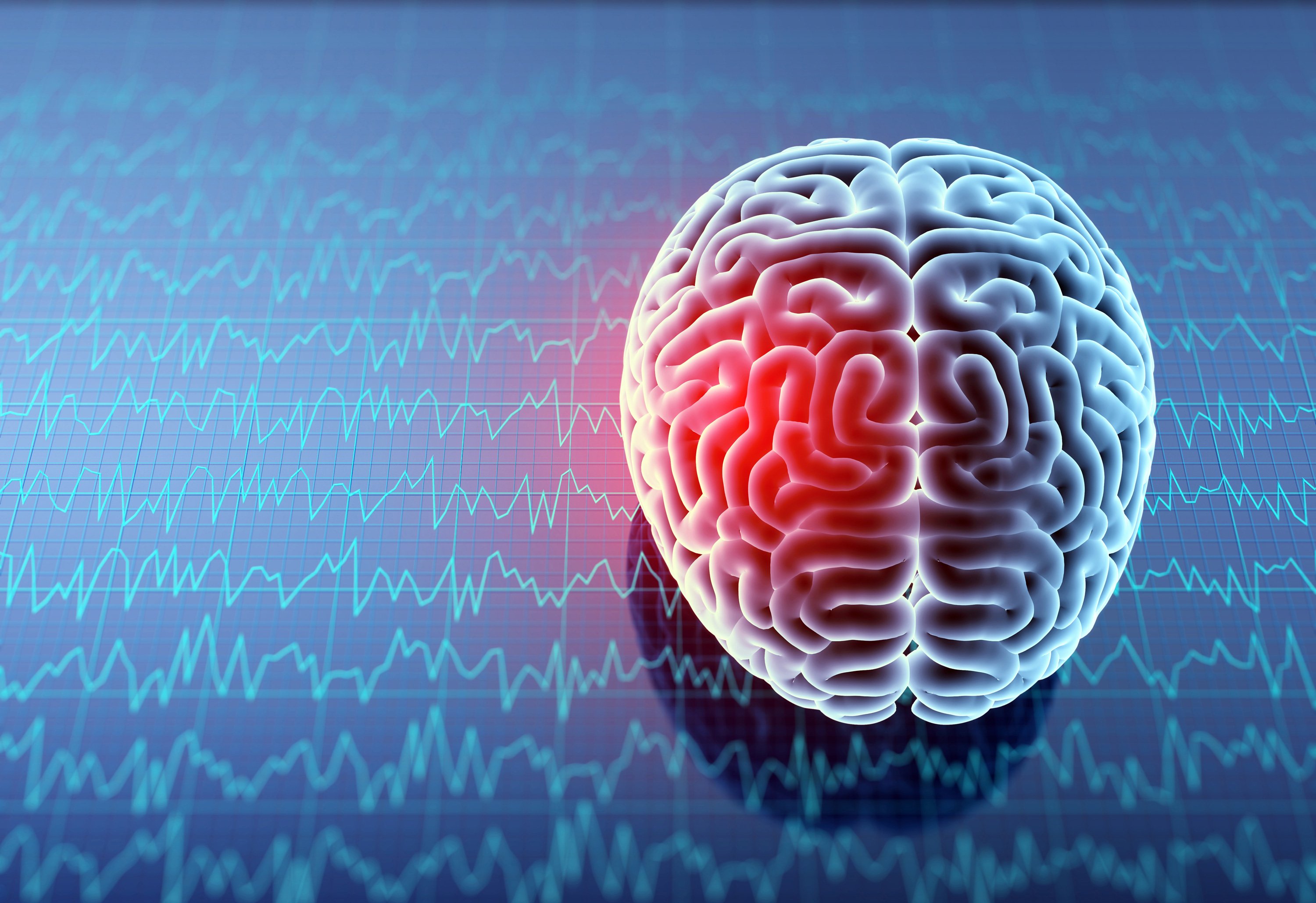 70% Of All ER Visits By Youths Are Concussion Related

We all read about concussions in sports and we know it's a growing problem. Some sports are violent and the risk to get seriously injured is something athletes and parents need to think about. In order to understand the risks, you must have knowledge; how else can you make the right decision about yourself or your kids’ future? You need to understand which sports have the highest risks, which position in a team is risky, what behavior on the field puts you at risk and what equipment you need to protect yourself. At SISU we try to reach beyond our products benefits to create a meaningful discussion about these issues. I have written a series of commentaries from my perspective as a doctor and an inventor, that hopefully will give you an insight into concussions in sports.

This Is What CDC (Center For Disease Control) States:

A concussion is a type of traumatic brain injury—or TBI—caused by a bump, blow, or jolt to the head or by a hit to the body that causes the head and brain to move rapidly back and forth. This sudden movement can cause the brain to bounce around or twist in the skull, creating chemical changes in the brain and sometimes stretching and damaging brain cells.

That’s pretty clear: when you get hit your brain smashes into the skull, which releases chemical reactions that give you symptoms. What are the symptoms you get from a concussion? Here are a few: headaches, loss of consciousness, feeling “foggy”, dizziness, ringing in the ears (tinnitus), weakness, nausea, disorientation and blurry vision. That doesn’t sound fun… And remember, these symptoms can last hours to days…

Even worse, if the concussion is severe or if you’ve had many of them you could have chronic symptoms for the rest of your life. It’s not that common, but it can happen. Up to 20% of people who suffer a concussion will have permanent problems, which counts for the so-called post-concussion syndrome. These individuals may have trouble concentrating, suffer memory loss, sleeping difficulties, depression, irritability and psychological problems. Among adults, long term disability and unemployment due to post-concussion syndrome is real and significant!

The Stats On Concussions

* There are almost 4M concussions in sports in the US every year, and half of them are undiagnosed.

* Almost 70% of athletes continue to play despite a concussion. According to Brainline 40% of these athletes said their coach was not aware they had a possible concussion.

* Concussions is a leading cause of ER visits for children and teenagers - up to 70% of all visits!

If you are uncertain, always go see a doctor for an examination.

Concussions can occur in any sports but are most common in football, wrestling, ice hockey, lacrosse and field hockey. Basketball and soccer players also get concussions; soccer players can get them from just heading the ball hard over and over again. A sudden, serious blow to your head is dangerous but it’s also problematic to get repetitive smaller hits, like those you get in soccer.

It's important to remember that the strength of the hit causing a concussion can vary. Everyone responds differently and what knocks one out doesn't appear to bother another. The important common denominator is that every hit matters, small or large. And it's your future we're talking about, not just if you can get up after a blow to the head.

Let’s continue the conversation about concussion information. Let me know what you think!

Athletes and Inclement Weather: How to Stay Safe

How Common Are Concussions?