Athletes and Inclement Weather: How to Stay Safe 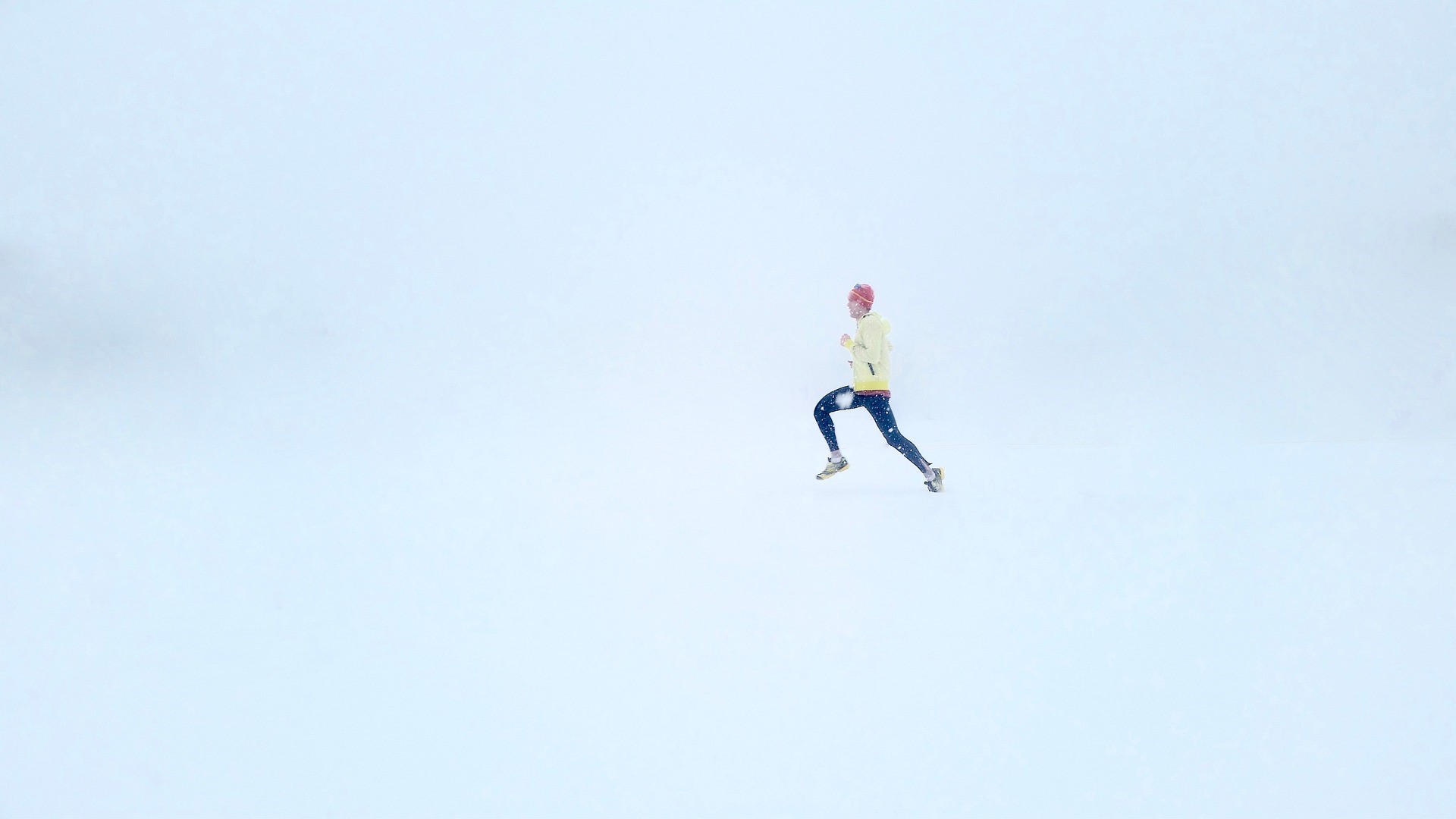 Today, climate change is a very real threat. The repercussions of exponentially increasing global temperatures are becoming more and more apparent, with instances of inclement weather becoming increasingly frequent. Inclement weather poses a challenge for all people, but it’s especially disruptive for athletes, for whom practices, workouts, and daily routines are often dictated by external weather conditions. Here, we will delve into some common hazards of inclement weather, as well as what athletes can do to protect themselves.

When thinking of inclement weather, we often conjure up an image of weather that is cold, wet and remarkably unfriendly. However, extreme heat is also a symptom of severe weather and requires necessary precaution. Extreme heat and dry conditions can lead to an increase in raging wildfires. According to the Center for Climate and Energy Solutions, “Large wildfires in the United States burn more than twice the area they did in 1970, and the average wildfire season is 78 days longer.”

Earlier snowmelt due to higher temperatures in spring and summer is one of the reasons for increased fire activity. While the immediate threat of wildfires is fairly obvious, most of us tend to overlook the health consequences caused by the smoke generated by these fires.

For athletes that are constantly outdoors, wildfire smoke can cause many problems that linger on long after exposure. Wildfire smoke consists of various chemicals, including carbon dioxide, carbon monoxide, nitrogen oxide, and organic chemicals, all of which can negatively impact an athlete’s health. It also consists of particulate matter, which poses a large threat.

Experts at the Keck School of Medicine at USC state that “The reason that [particulate matter] is so harmful to human health is that the smallest particles are easily inhaled, making their way deep into a person’s lungs, and in some cases, their bloodstream.” Prolonged exposure to particulate matter can result in reduced lung function, cardiac problems, and even early death in those with underlying heart or lung disease.

As an athlete, it is important to remain aware of active and recent wildfires around your area. In our article about Outdoor Summer Safety Tips, we mention that “often times there will be little sign of smoke in the air or news coverage about wilderness areas that have recently experienced a wildfire.” It is your responsibility to stay in the know about extreme heat and potential wildfires so as to safeguard your health.

The CDC has several tips in regards to exercising in severe heat. These include wearing sunscreen, limiting outdoor activity in the middle of the day when it is the hottest, drinking more water than usual and wearing light, loose clothing. Additionally, if there is a threat of wildfire, consider using an “N95” mask to protect yourself from the smoke. Unfortunately, paper or “dust” masks commonly found at hardware stores will only protect you from larger particles and are not an effective aid against smoke.

While a quick rain shower is unlikely to cause much damage, incessant rain can be an absolute nightmare for athletes. Wet fields, even after the rain has stopped, can cause severe injuries. An article on Earth Networks states that the three most common injuries caused by wet fields include impact injuries, sprained ankles, and exhaustion.

The author writes, “Slippery wet fields and muddy fields are the perfect environment for your student athletes to collide with each other, the opposing team, or any items on or near the field.” Since training on wet surfaces requires more energy, a wet field or rainy weather can lead to athlete’s collapsing due to exhaustion. While slipping in the mud or falling over may not initially seem like a big deal, these actions can have severe direct and indirect consequences.

For instance, tripping and hitting something hard can result in a concussion, which in turn can put athletes at risk of depression, suicide and dementia, and cognitive issues if severe enough. In fact, an article by experts at Colorado Injury Law quotes a survey of former athletes: “those who sustained three or more concussions reported depression three times more than fellow athletes. Others who sustained one or two concussions during their careers had been diagnosed with depression 1.5 times more than those who never had a concussion.” Thus, while the risks of practicing or playing on a wet field may not always be obvious, they can lead to dire consequences.

The only way to completely safeguard yourself against the consequences of wet fields is to train indoors. When it too wet to be outside, consider using the day to workout at the gym or relaxing your muscles by doing a slow workout in an indoor pool. If you absolutely can’t avoid being outside, ensure you are adequately hydrated so as to avoid exhaustion. Make sure you stretch your ankles and legs both before and after your main activity — this will help reduce the risk of you spraining your ankles.

Cold weather and snow can seriously raise the risk of injury in athletes. The hazards of doing so include hypothermia, frostbite, sunburn and an increased risk of muscle strains. The Coyote Chronicle, in an article that quotes Ma’ila Aluli, a women’s soccer player at Fort Lewis College in Colorado, states, “We’ve practiced in the snow before but it’s not ideal, as the ground is mushy and cold. We’ve had multiple games canceled during the spring season because the field gets covered in snow and it’s not safe, the field also gets ruined because we have real grass opposed to turf.”

On top of physical injury, exercising in the cold has the potential to make you more susceptible to disease. According to a study discussed by PBS, “Previously, scientists thought the association between winter and colds might be more behavioral than biological: an increased number of people sharing air inside warm spaces could lead to more transmission of the virus. This study adds biological evidence to mix, revealing that cold weather actually hampers our defenses against rhinovirus infection.” Especially if you’re feeling a little under the weather, remaining indoors to take time to heal rather than forcing your body to be active might be your best option in avoiding the spread of diseases like colds or the flu.

It’s integral to protect yourself in snowy weather. One of the things the best coaches recommend to their athletes during inclement weather is to layer up. They write, “Layers are very important during the colder months, even for sports played indoors. Layers let your athletes control their temperature by regulating it with ventilation. Let your athletes know that a warm torso will help their keep their extremities warm while they are playing.” Controlling body temperature is important to reduce the risk of frostbite, which in extreme conditions can cause permanent bodily damage and even amputation.

Another tip specific to working out in cold weather is to stretch, but in a different manner. Usually, you probably stretch before doing an exercise. In cold weather, it is recommended to first do some light activity and then stretch. This is because stretching a cold muscle can lead to a pull or strain. Thus, start with a light jog or walk, and only then should you do some dynamic stretching.

Overlooking weather-related safety can be a grave mistake with serious consequences. As an athlete, be sure to protect yourself during inclement weather and remember to prioritize your safety first.

Dealing With Sports Injuries at Your Event: What You Need to Know