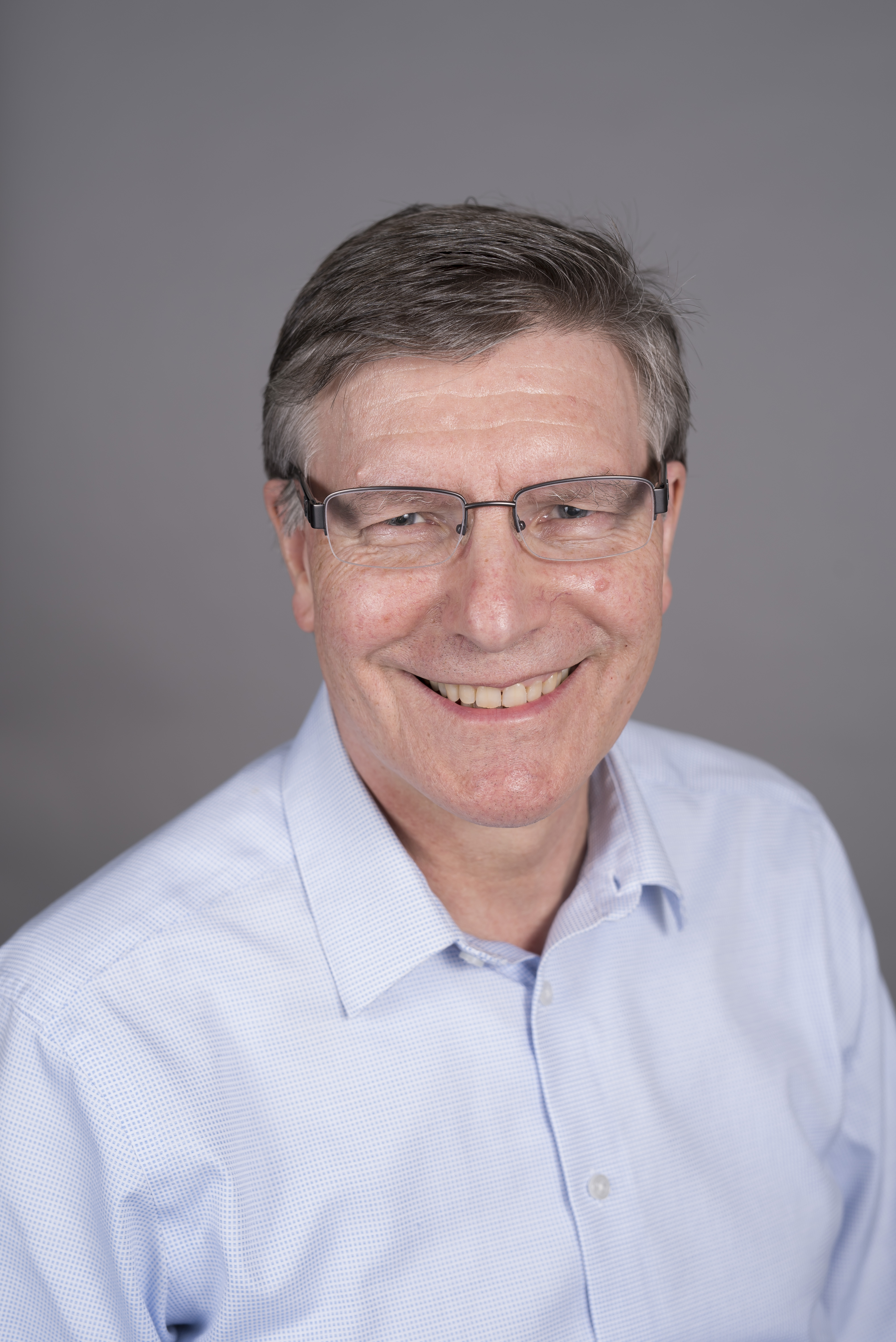 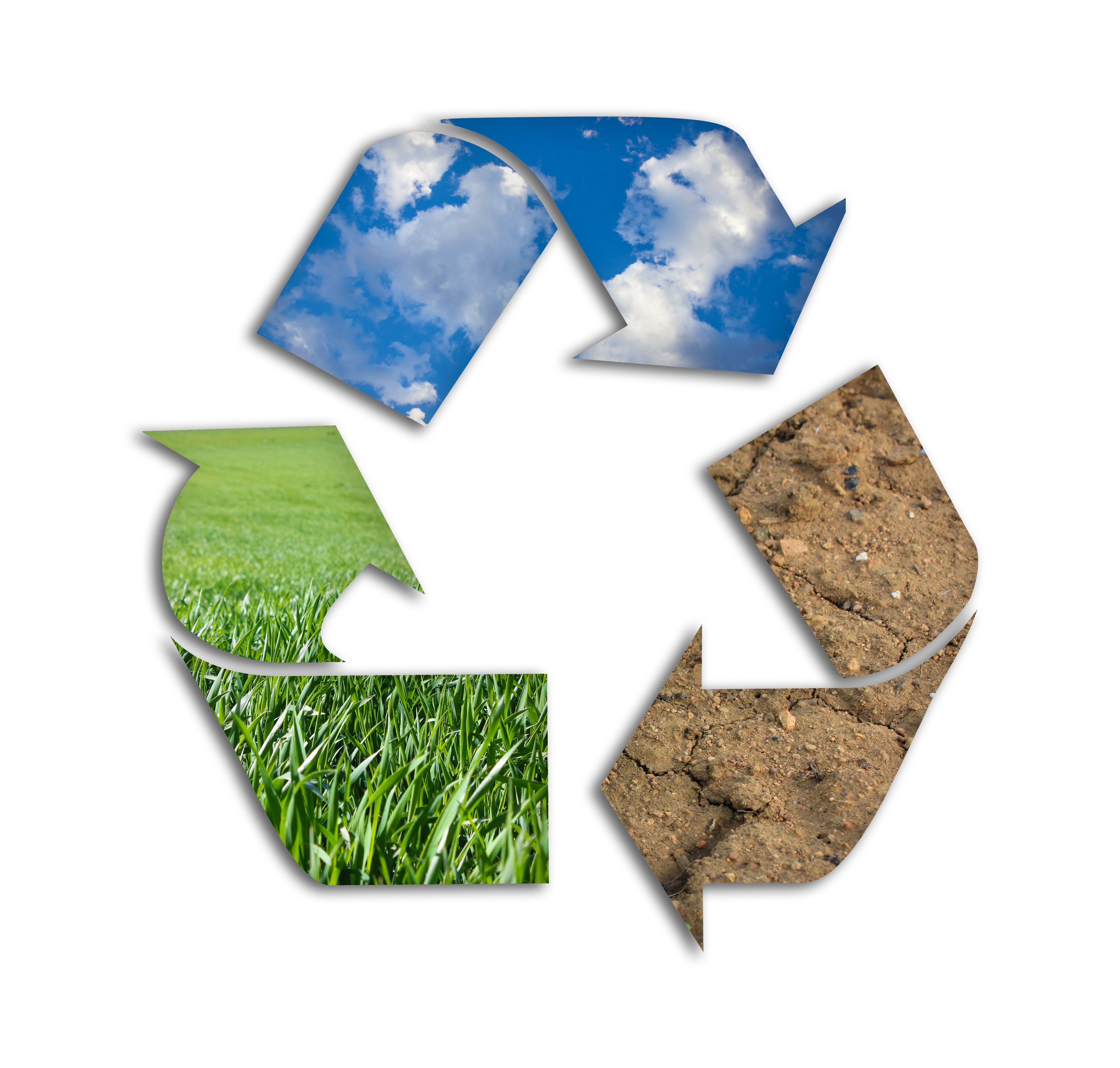 All Good Things Come To An End

SISU mouthguards, as great as they are, are no exception; they will eventually reach the end of their useful life. SISU recommends replacing mouth guards at least once a year, to be on the safe side of oral hygiene.  What then? Throw the used up mouthguard away and add to the emerging problem of plastic waste contaminating our environment? Plastic debris contributes to litter on land and pollutes our waterways and oceans.

What Does That Mean?

When a biodegradable plastic ends up in a landfill, it gradually decomposes under the influence of bacteria and fungi in the soil. The decomposition process can also be stimulated by exposing the plastic to an acidic environment, increasing the temperature, or using some enzymes. This process of degradation will take several years, but eventually, the plastic decomposes and become part of the soil. But to be clear, even plastic bags that are marketed as “biodegradable” may take more than three years to decompose even when buried in the soil or thrown into seawater.   There is no silver bullet to the disposal and decomposition of single-use plastics. There are no clear standards what “biodegradable” really means and how many years a plastic may take to decompose, and if so, into what molecular components it should break down to. In fact, the “biodegradable” label is often used in misleading or outright deceptive ways. It is important to define the exact environment chosen for disposal. One would have to determine how fast and to what extent the plastic degrades. Also, proper degradation requires complete assimilation of the plastic by microbes and complete removal from the environment in a reasonable short time period. Given this state of affairs, we as individuals have to be careful to be environmentally conscious and discard plastics appropriately, even if we think that they might be “biodegradable”.

SISU recommends to responsibly dispose of worn mouthguards in the household waste, so that they end up in a managed municipal waste facility where they can decompose over many years, rather than ending up as litter in our environment.

Freestyle Scooters Are Rising in Popularity