What is the Fastest Growing Sport in America? 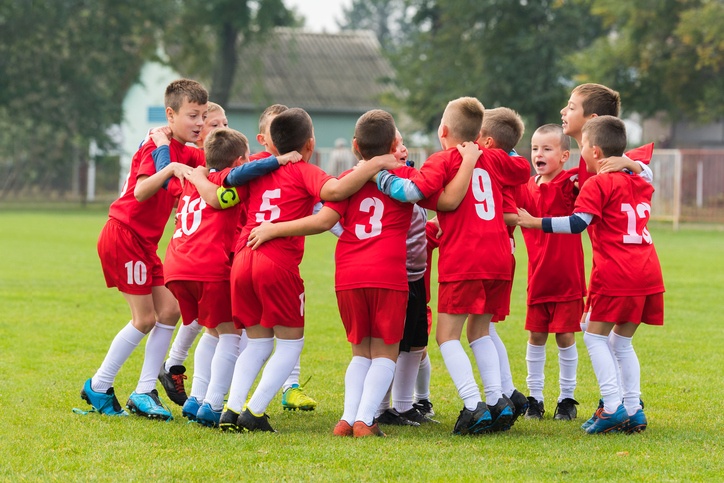 Being in the sports industry, it seems that everyone is claiming their sport to be "the fastest growing in America". I have heard it from at least 5 popular US sports. With the help of some data, we're here to set the record straight: What is the fastest growing sport in America?

According to the Sports & Fitness Industry Association 2017 annual report on "US Trends in Team Sports", the fastest growing sport in America by 5-year participation growth percentage is......

Traditionally a college club sport in the US, rugby is starting to see growth with new Olympic, pro, youth, and high school leagues in the last several years.. Another factor to consider is that touch and tackle football were among the top 3 sports with the biggest participation declines. This is most likely due to the concussion injury rates coming to light and the staggering death toll of football players. 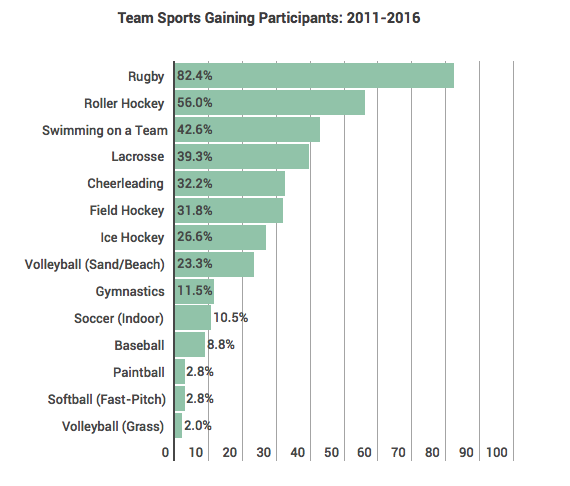 Here are some other interesting take aways that we found in the 2017 report:

Benefits Of Wearing a Mouthguard in Softball and Baseball