What is a mouthguard actually used for?

Technically speaking, mouthguards can be used for many things. Around here at SISU HQ, sometimes we like to make unique artwork out of our mouthguards (see photo). I've also heard some mouthguards make great dog toys, too. But one of the most important things they can't do is protect against concussions. 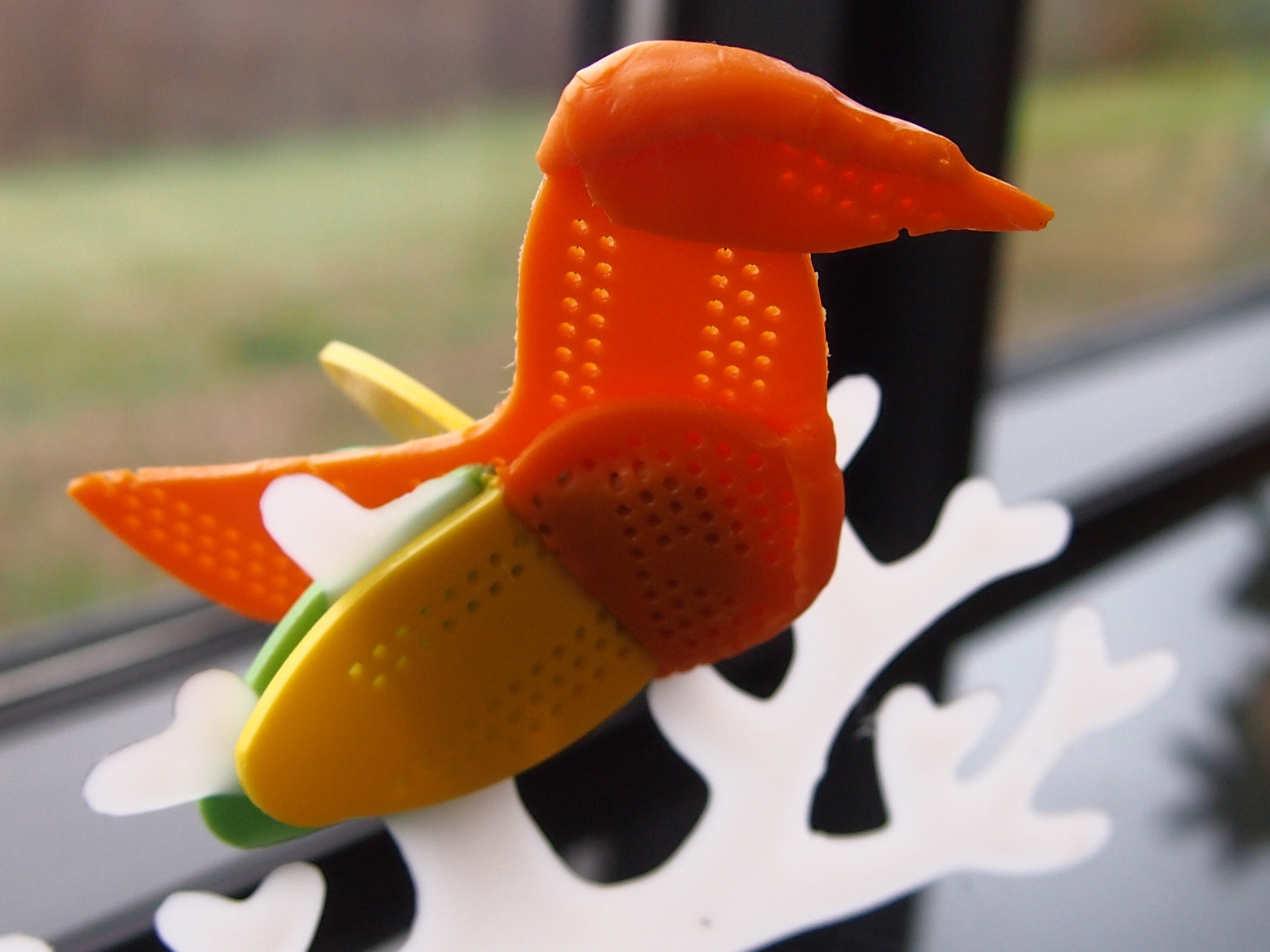 Inside the skull, the brain is surrounded by cerebrospinal fluid to cushion it from light impact. With more severe head blows, this fluid is not enough protection. So when you get hit in the head, the force of impact slams your brain into your skull causing a concussion. Think of a concussion as whiplash for your brain.

The issue with these studies is that they are non-conclusive. The main hypothesis is that if there is a 4mm space between your teeth, force may not travel through the jaw and to the brain. Although the studies point towards a possible effect of decreased force transfer, they did not prove that there was any decrease in concussions or brain trauma.

comprehensive peer review of these studies was conducted by Knapik et al in 2007 and found that, ".. the evidence that mouth guards protect against concussion was inconsistent, and no conclusion regarding the effectiveness of mouth guards in preventing concussion can be drawn at present.” (Knapik, "Mouthguards in Sport Activities: History, Physical Properties and Injury Prevention Effectiveness". 118).

He added, “ The inconsistency among studies is problematic and makes it impossible to determine conclusively whether mouthguards reduce concussion risk at present.” (p. 139)

Despite these facts, some successful marketing techniques of mouthguard companies were successful in convincing parents, coaches and players that mouthguards can protect against concussions. They were endorsing  the claims without actually analyzing the evidence.

Recently Brain Pad Inc. settled a case and was forced by the Federal Trade Commission (FTC) to remove claims of protective properties for concussion. FTC also started to crack down on mouth guard retailers who were claiming that mouthguards protect against concussions as a selling point.

“Given all of the news reports in the past few years about concussions, retailers should be vigilant in reviewing claims made for products they are selling for young athletes,” said Jessica Rich, Director of the FTC’s Bureau of Consumer Protection.

So what is a mouthguard actually used for? The purpose of the mouthguard is to protect against dental injuries. With over 5 million avulsed teeth and $500 million spent on replacing them every year, there is a real need for dental protection in sports.  As much as we wish there was this added benefit of mouthguard, there is no conclusive evidence that allows us to make these claims.

Amidst the concussion spotlight in football, this topic has never been more crucial. Believing in concussion protection from mouthguards gives players a false sense of protection that could endanger them and can result in legal liability for mouthguard manufacters.

Which SISU Mouthguard is right for me?