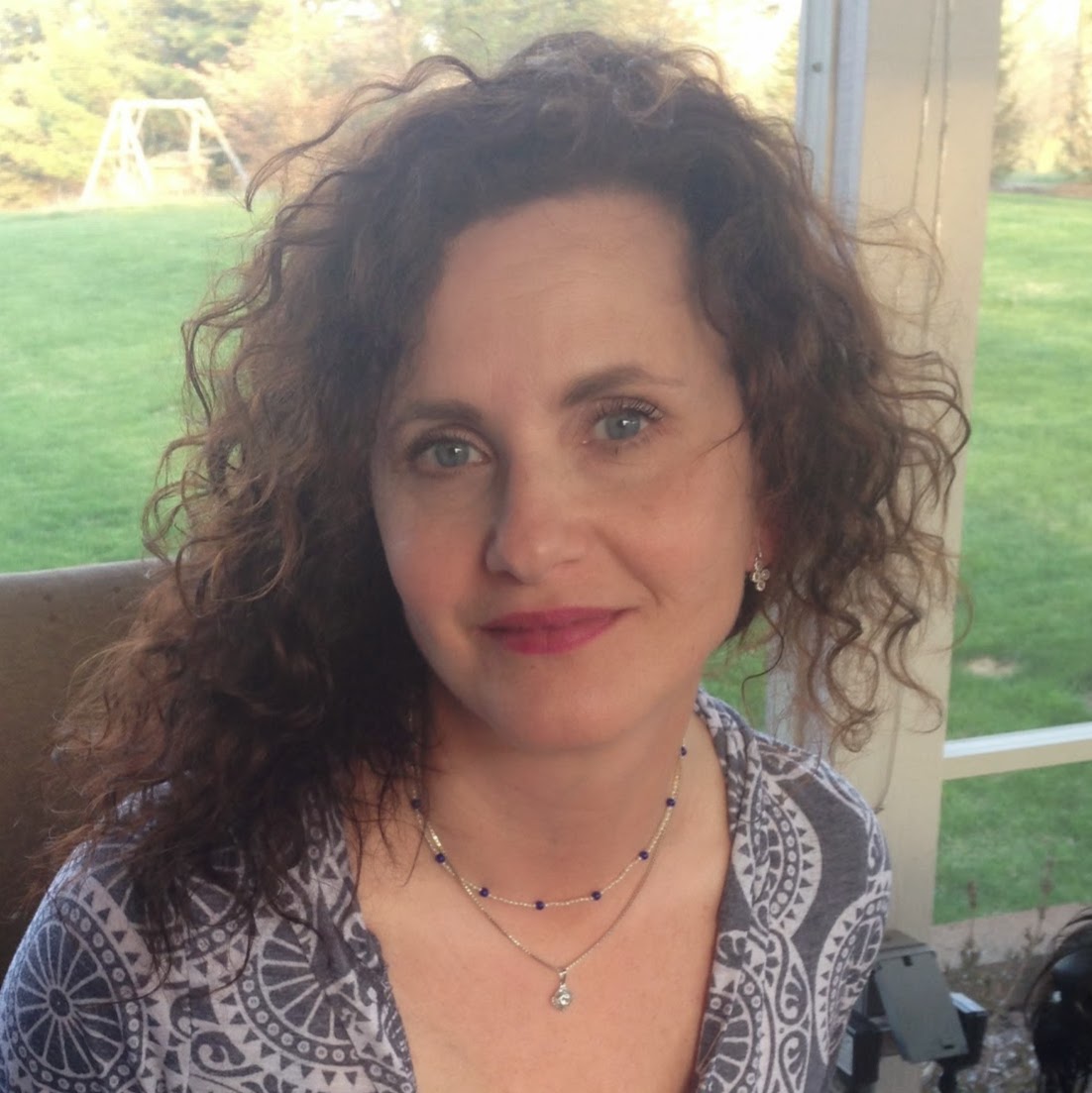 Being a naturalized American, born and raised in Sweden, the game of football hasn't really clicked with me. Don't mean to offend anyone, but the game is very rare in Sweden and I don't think I had seen it live until we moved here so I guess that would be my excuse. I have yet to sit through a whole game but please PLEASE don't make me do it. I love to tailgate, I love the social aspects of the game. I hate the traffic in my town since 110,000 football fantasts think they rule the roads hours before and after each game. And quite honestly...I don't get the rules. Just don't get it. Sure I get the ball and the running and the field goals and the touch downs. But I don't get the refs on the speaker or his gestures.

Or why there seems to be an intentional pile of football players when there could be ways to avoid that. Or how anyone could stand those hits and clashes that happens.

What I do get is the SUPERBOWL! I love it!!! I love the party, I love the food (btw SB is the second largest food day in the USA after Thanksgiving), I love the opportunity to catch up with friends after the holidays. But most of all I love the commercials. I I know I have that in common with many of you. And I love to think about the fact that this is one of the rare occassions when you can be pretty sure that almost everyone you know will be watching the same show. Makes you feel like you are a part of a community. Huge, but special. And it gets me every SuperBowl what a huge event this is. This year the estimated viewers will tally up to about 120 million people.

The SuperBowl isn't that old actually, the first one was played on January 1, 1967 and was the "world" championship between the two leages American Football Leaugue (AFL) and National Footbal Leaugue (NFL). In 1970 the two leaugues merged and now is the concluding game of the NFL play off season. The games are always referred to by their Roman letters, and not by the year, so it can be a little tricky to keep track on what year corresponds with what SuperBowl game.

But going back to the commercials and the number of viewers. Browsing around the Internet it's pretty clear that there are some insane numbers out there on how much these commercial cost. And the cost have sky rocketed inexponentially to the number of viewers. For instance in 1967 a 30 second TV spot during the SuperBowl cost $40,000. Compare that with the cost of a spot in the SuperBowl XLVIII (2014) which will require a load of mula of about $4 million.

Some of these commercial stick in our heads. Some others don't, thankfully. But I thought you would enjoy to brush up on a few old ones to see how times have changed and also get you to gear up for tomorrow.

So check out a link to the top 10 SuperBowl commercials of all times right here And while you are at it, perhaps these will bring back some memories for those of you who love animal commercials.

And enjoy the game, whatever that may be. Me? I'm watching SuperBowl tomorrow. Doubt I will be sitting through the whole thing though:-)

Have a great weekend!

What do mouth guards have to do with concussions?