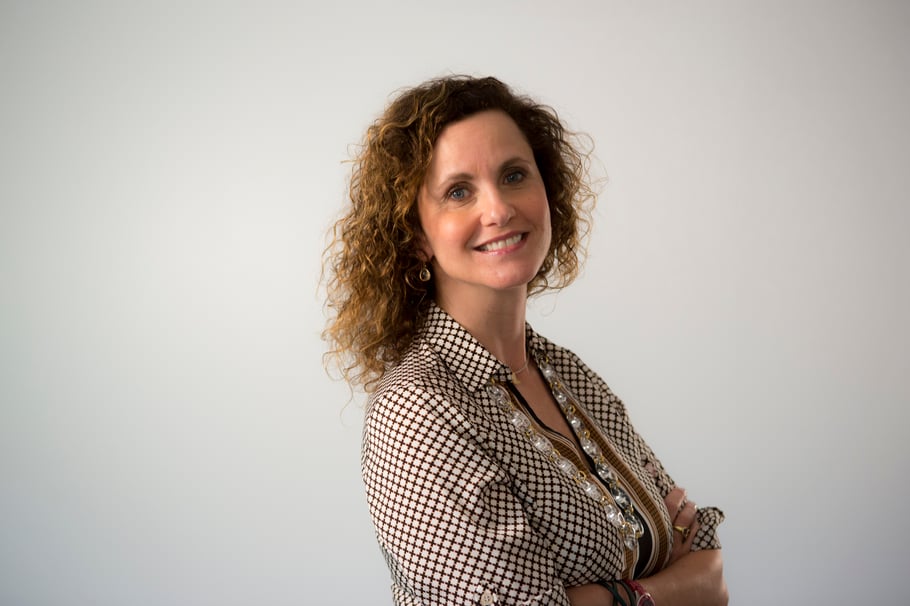 The annual Enterprising Women of the Year Awards is widely considered one of the most prestigiousrecognition programs for women business owners. To win, nominees must demonstrate that they havefast-growth businesses, mentor or actively support other women and girls involved in entrepreneurship,and stand out as leaders in their communities. Many of the honorees also serve as leaders of the keyorganizations that support the growth of women’s entrepreneurship.

“When this awards program began 13 years ago, there were only a handful of nominees in what wasthen the highest revenue category – over $10 million in annual revenues. This growth reflects the factthat more women are scaling their businesses to the $100 million plus level. The Enterprising Women ofthe Year Award has grown each year in prestige and stature so women entrepreneurs at all levels wantto be recognized with this award for the great work they are doing. We could not be more proud of theoutstanding women who make up the Enterprising Women Class of 2015,” Smiley said.

Enterprising Women, with headquarters in Cary, North Carolina, is the nation’s only women-ownedmagazine published exclusively for women business owners that chronicles the growing political,economic and social influence and power of entrepreneurial women. The magazine provides a friendlymeeting place, a public forum and a national stage for the critical issues confronting women’s businessesand daily lives from the unique perspectives and experiences of entrepreneurial women. Published inboth print and digital editions, the online edition of the magazine reaches nearly one million readers in185 countries. For more information, please visit http://enterprisingwomen.com or call (919) 362-1551.

Test players for concussions in under 2 minutes with 97% accuracy!