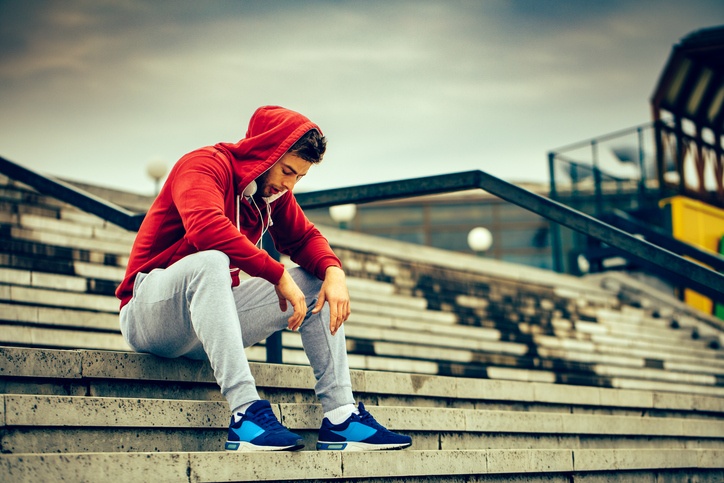 As a modern athlete, I know that proper nutrition and physical conditioning are essential for peak performance. However, I was surprised to learn that sleep also plays a huge role, but it’s often ignored or overlooked. Recent trymattress reviews show that the quantity and quality of sleep can determine if you’ll win or lose on match day!

I’ve put together some of the areas which are significantly affected by our sleeping routines. I want to help my fellow athletes reach ‘top form’ throughout their career by considering the important connection between sleep and athletic performance.

So, here are the five key areas you’ll need to keep in mind:

It Gives You Better Reaction Times

Are you having problems with how you react to different events while playing? Well, I bet you’re probably sleep deprived right? I’ve learned that even going for one night without sleeping can reduce your reaction by close to 300%!

Besides, you’ll even take more time to recover from the effects caused by a tournament or match. I’ve come across reports which show that slight levels of exhaustion can destroy your reaction times. So, if you’re playing tennis, chances are that you’ll lose in almost all sets!

I recently watched an English Premier League match between Manchester City and Crystal Palace. While the team from Manchester boasted of having an undefeated winning streak, they came across a resilient Crystal Palace which was not ready to lose on their home ground. The vigorous game saw City drop two of their best players because of hamstring injuries and the game ended in a stalemate.

I later discovered that this was because of fatigue as the players were not getting enough rest owing to the many games played during the festive period. Therefore, an exhausted athlete reacts slowly to potential hits on the court or field. Furthermore, this affects the body’s immune system, making the players more prone to illness! 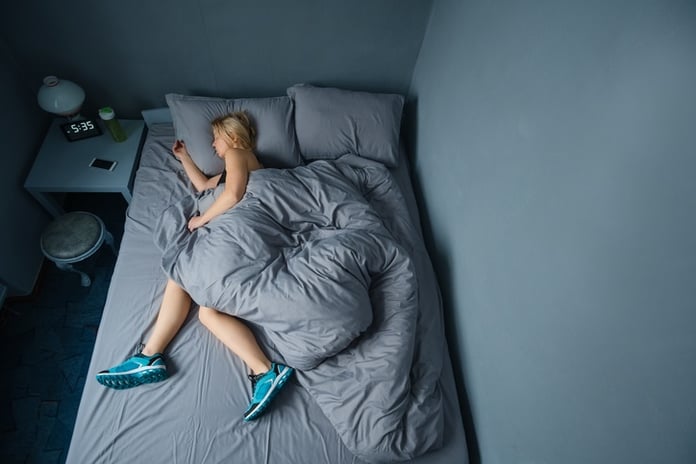 Reports from MLB players show that fatigue plays a huge role in shortening a player’s playing time and overall career. Of course, I was shocked by the close relationship between sleep and a professional athlete’s career. The study showed that you could easily predict how long you’ll spend on the ice, field or track by observing how long you sleep!

Here, you should remember that sleep is essential for your body’s biochemical, cognitive and physiological restoration. Getting sleep is proven to improve the speed of basketball athletes according to a study done by Cheri Mah, a researcher working at Stanford. In his report, he noted that after the players got enough sleep, their shooting even increased by close to 9%! 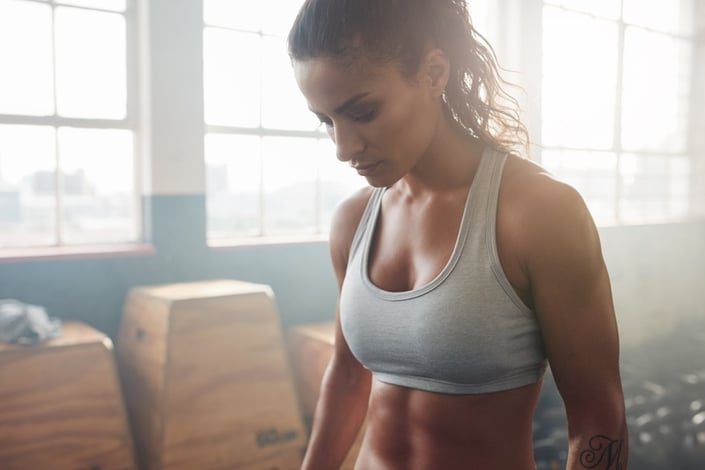 I also found out that sleep impairs an athlete’s judgment. Studies show that lack of sleep destroys focus, motivation, memory and general learning. Without rest, the mind struggles to absorb and retain new information. While on the pitch, reports showed that MLB players show reduced plate discipline throughout the season. Hence, the amount of times which a batter takes a swing at a ball away from the strike-zone keeps increasing. How come? Well, the simple and clear answer here is mental fatigue during the tough 162 games!

I would like to conclude by reminding you that sleep is a crucial factor for maintaining optimal health. If you’re an elite athlete, sleep is the critical pillar of your overall success. So, please don’t deny your body rest as it has a significant impact on your wins, losses and performance!

Sports for Fun vs. Competition