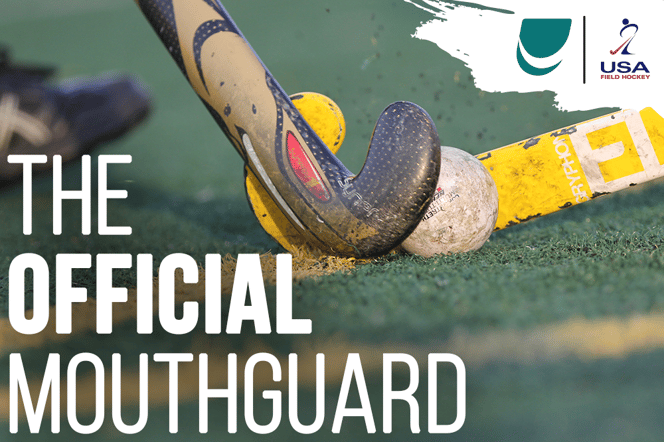 After a suspenseful nine-day struggle for the Champions Trophy title, the finals points have been played and the winners announced. SISU is back with FIH Champions Trophy coverage to sum up the events of this weekend for those who missed the excitement.

The United States fought for a glorious ending to their long-awaited return to the Champions Trophy, finishing in third place for the first time since they last played for the title 21 years ago. The US ensured their place in the bronze medal match after a 1-1 tie against New Zealand on Saturday, subsequently knocking the Kiwis out of the competition for a medal. Both teams played a strong game with the US kicking off the game with a goal in the tenth minute, and will likely be seeing one another again at the Rio Olympics in August.

New Zealand played valiantly against Great Britain in the final match for fourth place, but the host team ended up securing that title with their most brilliant performance of the tournament week. Delighting fans with a 4-3 victory, British player Alex Danson scored a hat-trick with three goals in one game, beginning with the opening goal in the tenth minute. The energy in the stands was high in response to the exciting turn of events, and the GB’s goalkeeper Maddie Hinch thanked them warmly for their support in this final stretch of the championship. Watch the fourth place highlights here.

Competing for third place, the United States faced Australia on Sunday. Australia, having qualified for the match after a commendable 4-1 win over Great Britain the day before, scored the first two goals by Mariah Williams and Grace Stewart. The US managed to bounce back soon after thanks to two consecutive goals by Katie Bam. American goalkeeper Jackie Briggs held a strong defense against Australia for the remainder of the game, ending in US victory with a penalty shot by captain Melissa Gonzalez. Spirits were high among the Americans as this appears to be a promising sign for the Olympics. Watch the highlights from the bronze medal match here.

Despite their first place FIH World Hero ranking, the Netherlands ended up finishing with the silver medal at the conclusion of the Champions Trophy final against Argentina. Having already played one another on Saturday to a 2-0 win for the Netherlands, Argentina made an impressive comeback led by team captain Carla Rebecchi. Rebecchi finished as Champions Trophy top scorer with seven goals under her belt since the tournament’s beginning, and was also named the best player of the championship. This is Argentina’s third successive win of the Champions Trophy gold medal, seventh in total. The Netherlands played a strong match despite missing their top scorer Maartje Paumen due to injury, securing the title of best goalkeeper for Joyce Sombroek once again -- she has held it since 2014. Watch the gold medal highlights here.